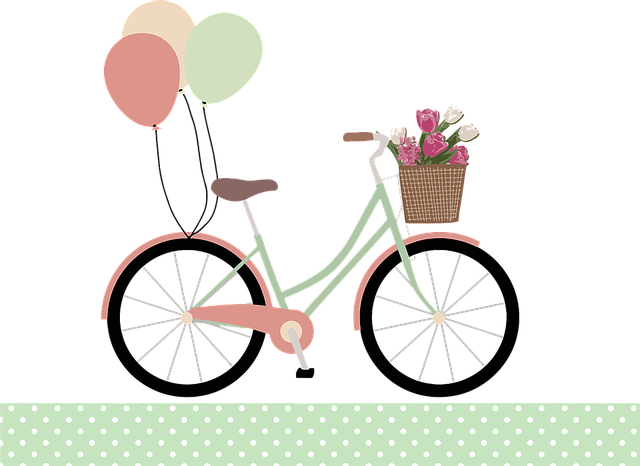 In order to gain a complete picture of Belgrade, it is necessary to visit Zemun and New Belgrade, cities (precisely municipalities) within a city with particular identities and many stories that reflect their characters. As they are too much to pass it by foot, the perfect way is to cycle around them!

The group meeting is below the Big Clock at Belgrade’s most popular meeting place – Republic Square. After picking up bikes, tour will start upon crossing Branko’s Bridge, from right to the left bank of the River Sava. Then it will continue along the Mihajlo Pupin Boulevard where neighborhoods developed on Le Corbusier’s principles of “sun city” can be seen: prominent Belgrade’s block have lots of green areas and infrastructure which can easily be upgraded. First significant building where a stop is planed is the front plateau of the Palace of Serbia, one of the biggest communist edifices in theBalkans with its surface with 65,000 m2.

Next stop will be the Genex Tower, known as the “West Gate”, a 35-storey skyscraper, proper example of the brutalism architecture. The building has a form of two towers connected with a 2 floors bridge and it is designed to resemble a high-rise gate greeting people arriving in the city from the West.

After stories about architecture and Communist epoch during which the New Belgrade arouse, the tour will proceed to the Danube quay that leads to fascinating Zemun. Here, on the right bank of Danube, you can feel a spirit of past times, dominantly of Austro-Hungarian era. You will pass by charming heart of this border city that wasn’t the part of Serbia till the beginning of 20th century. Little cobbled streets, Church of St. Nicholas, Millennium Tower at the Gardoš Hill, numerous fish restaurants by the riverside, swans on the blue water of Danube are what create such a charming atmosphere that shouldn’t be missed.

After a break for a drink or lunch at Zemun, refreshed and ready to go back, enjoy the ride along the river and the view of the Great War Island and confluence of rivers Sava and Danube. At the end of the tour you will cross Branko’s Bridge again and arrive at the departure point.